Time to get a programming notebook for university 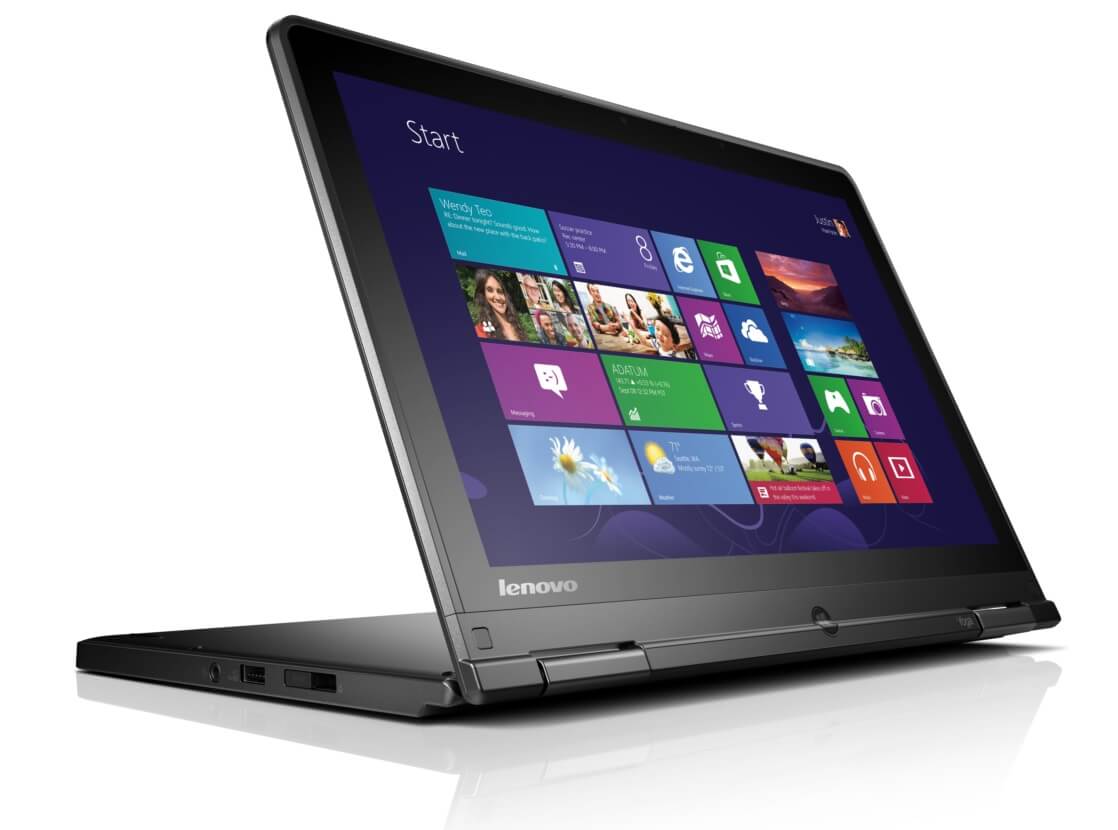 Well it's time to get a notebook, considering that I've mainly only been a desktop user and picking the correct one is harder than previously anticipated.
Inevitably it's impossible to get the 'perfect notebook' so choosing what features are the most important, might give a better idea.

Considering this is going to used for programming I'm considering doing with a Macbook just to use xcode to develop iOS apps. However if possible I'd rather make my desktop a hackintosh.

So far the best and most appealing option I've found is the 'Lenovo ThinkPad Yoga'.
I've never been very fond of the Thinkpad brand, since it's more of a business brand. The internet do claim that the keyboard is great with a very tactile feel, good performance, 1080p IPS...bla bal bla, However it does have a 12,5" screen which does seem a bit small.
I'll defiantly try to get a hands on it, before buying it and see if it's any good.